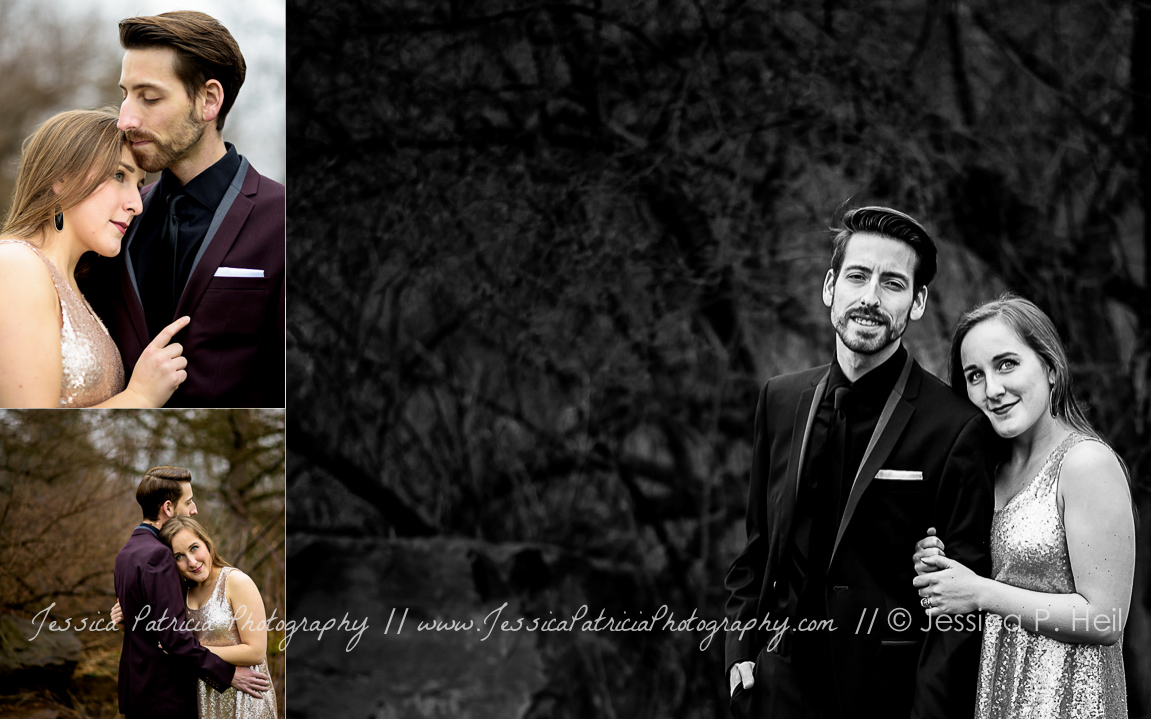 So my sister is super cool.

At least she was the day she agreed to a quick photo shot with her boyfriend on the spot and without asking him!

Back story – I ordered a super cute gold sequin dress for a wedding that I’m attending as a guest in a few short weeks, but as it turns out it is a bit too short for me.  Okay, maybe it isn’t that short and maybe I’m a grandma at heart.  Anyway, I REALLY wanted to shoot the dress and my sister agreed.  Thankfully her boyfriend is also super cool and agreed to the shoot too!

Fast forward to this post (which is much delayed I amy add)…. This is a super sneak peek of the couples photos that I shot of my sister and her boyfriend!  She is wearing an adorable gold sequin dress from SoBo Boutique in Pensacola, FL and he is wearing a suit from somewhere equally as awesome (probably).

And I was just kidding, my sister is super cool all the time 😉

This site uses Akismet to reduce spam. Learn how your comment data is processed.

Got Falsies: False eyelashes for your photo session? Heck Yes.